Inspired by the movements throughout history, Garden of Voices is an interactive micro-environment based on Arduino Uno, Raspberry pi, and p5.js. When people participate, they will read a manual and choose a word from the library. They will trigger the activation of the garden's components (a light bulb, water pump, and fan) uniquely by speaking the word.

Through this project, the artists aim to shed light on the limits and unreliability of human language and want to remind people of the power and influence of words they say. We live in a society where freedom of speech is guaranteed; thus, people readily forget the weight of the words they say. Moreover, people sometimes hastily rely on the convenience that language offers them. However, human languages, which involve a more or less social contract, are not as reliable as one might believe. As everyone has a different perception of reality, we all have different meanings for every word. Those innate differences may lead to larger debates or conflicts. By simulating society as a micro-environment, Garden of Voices provides a visible way for people to realize the issues we often overlook. There is no single solution that can magically solve the innate differences, but we can at least be mindful of such differences. We should bear responsibility for the words we say. 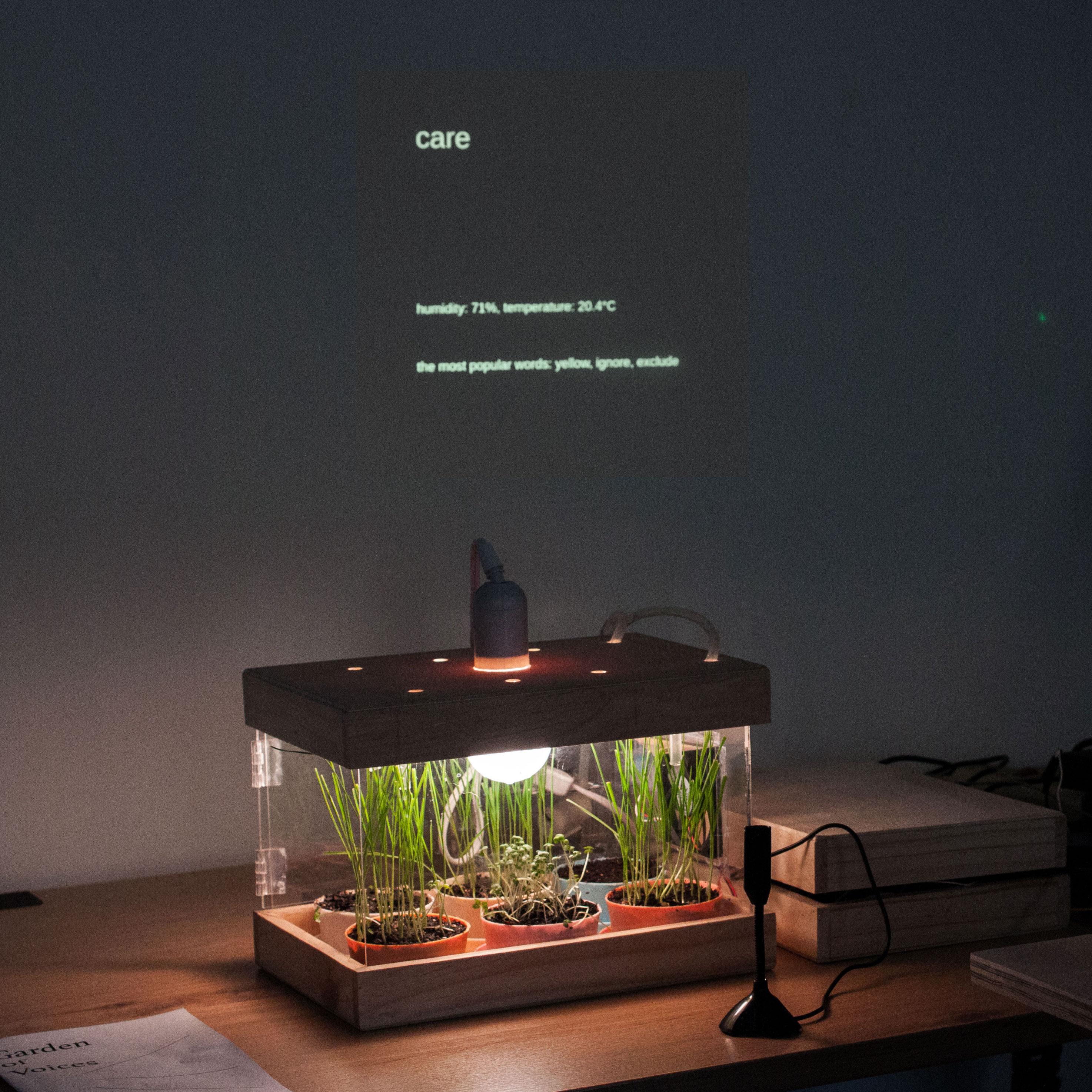 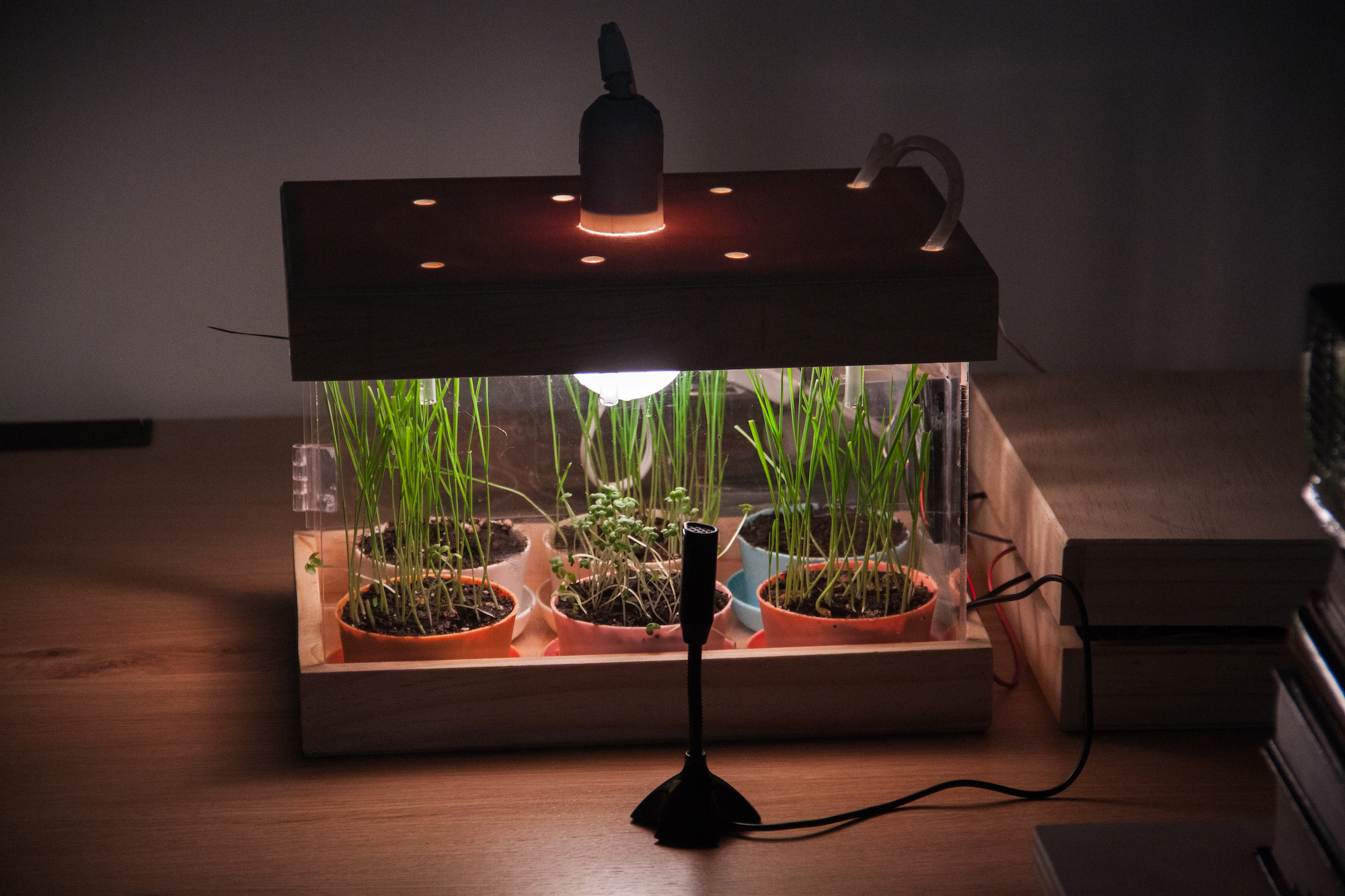 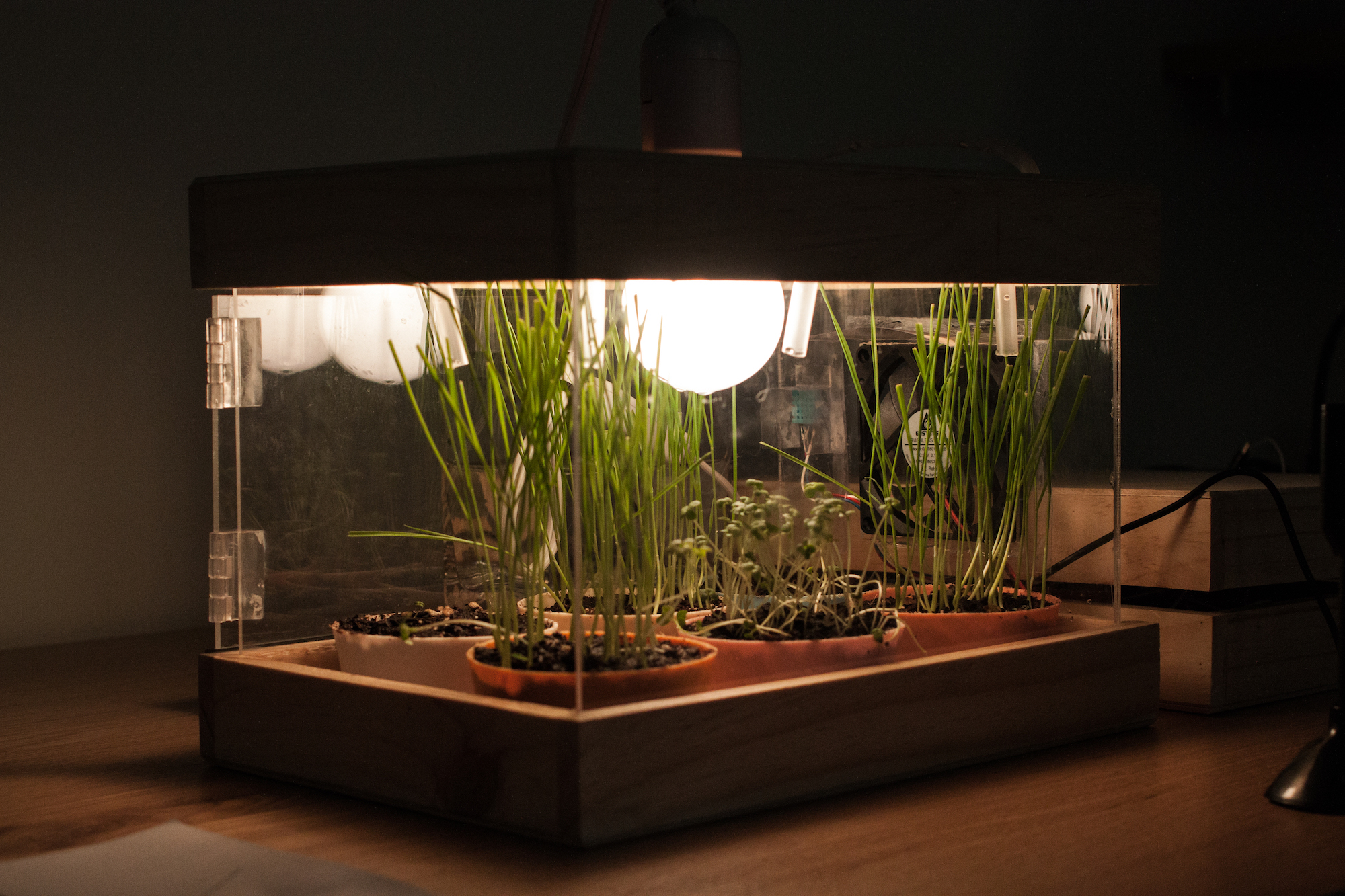 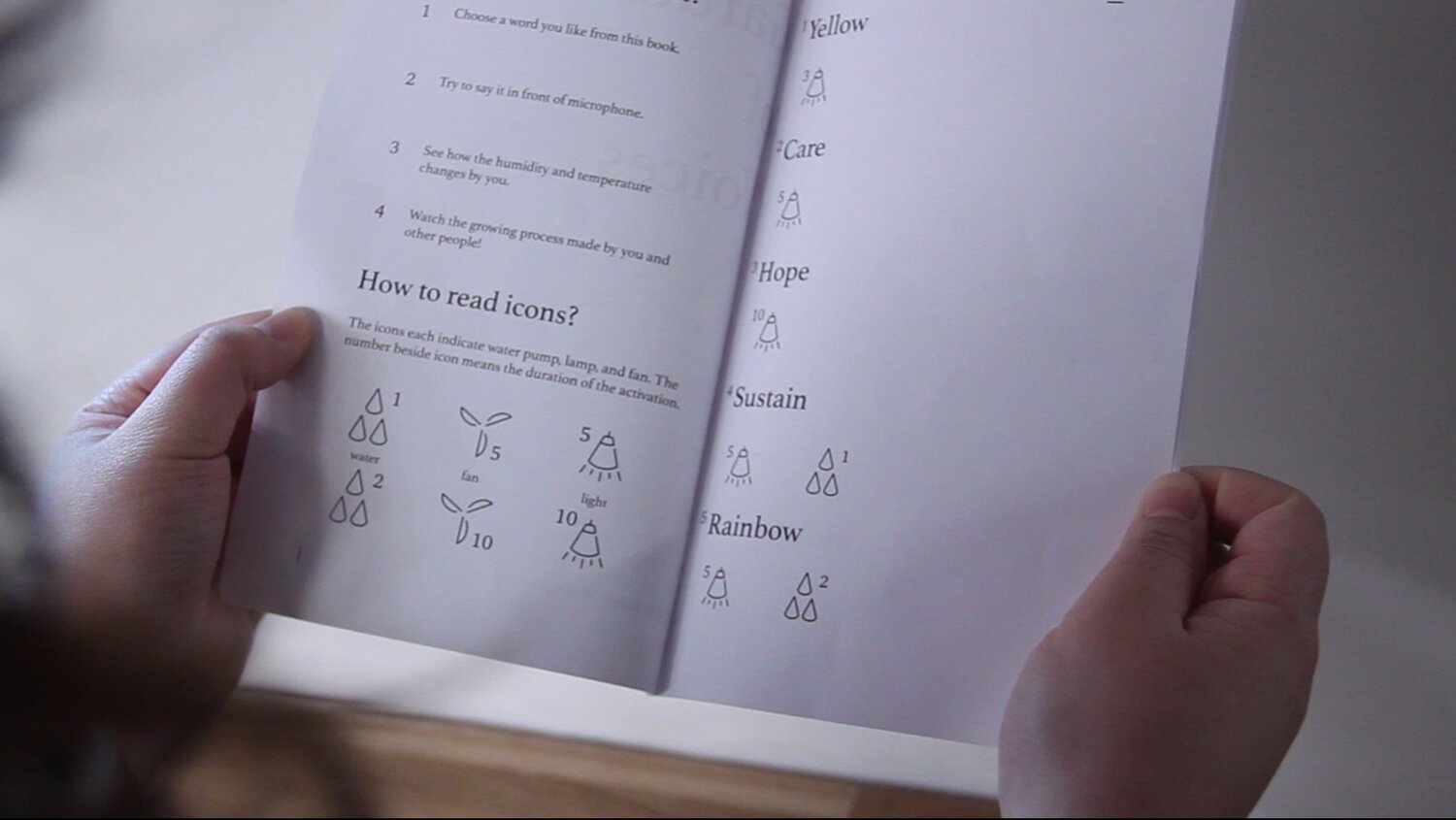 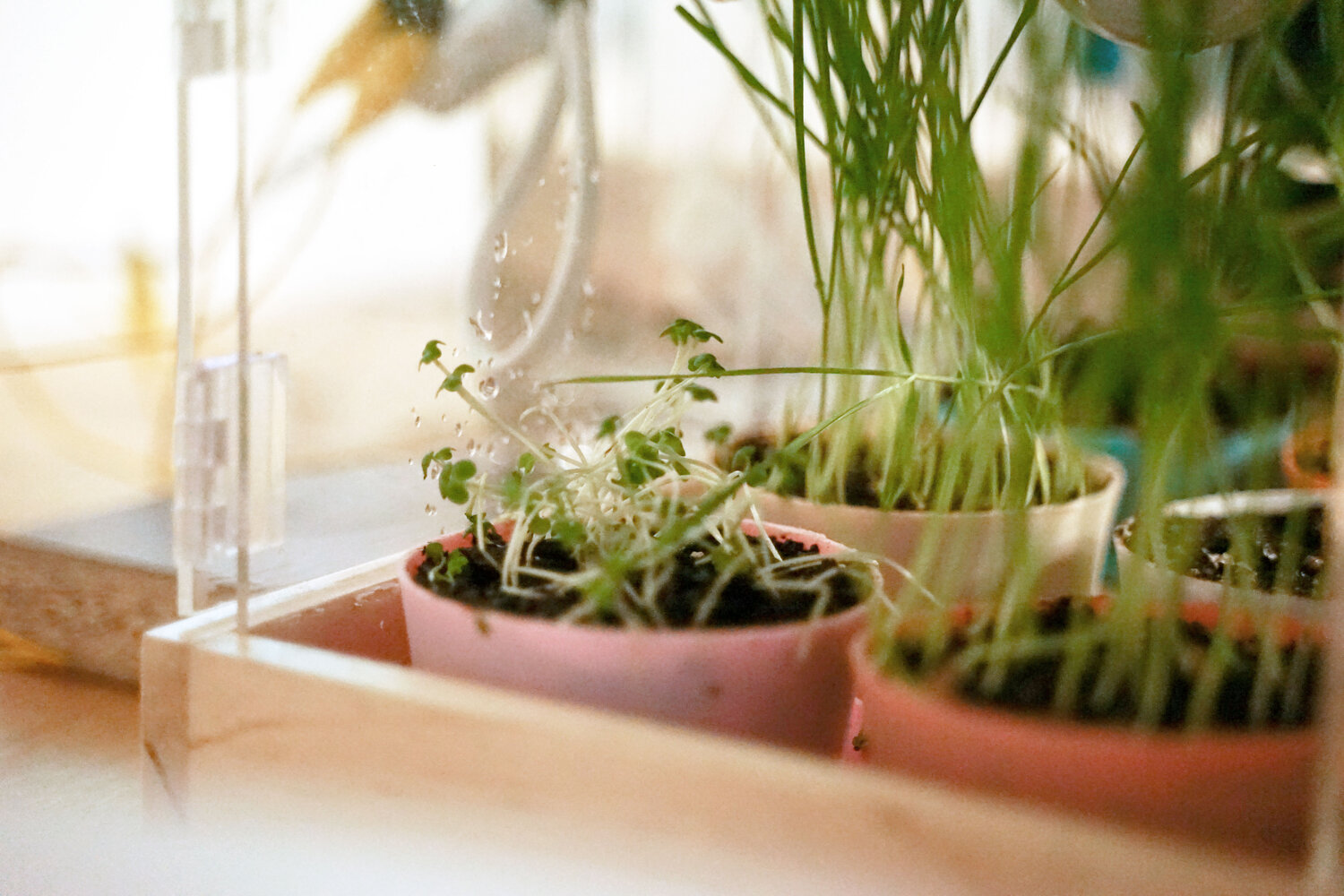